Dec 24, 2016
Well, here we are in church on Christmas eve. Gathered together to hear once again this most precious story, about a most precious baby, whose birth and life—and later, whose death and resurrection—reveal to us the preciousness of all life. That we are here in church on Christmas Eve—stopping to hear the story, to sing favourite carols, and to share in the wonder of this night with friends and family, loved ones, neighbours, and strangers—that we are able to do…
Dec 18, 2016
The story of Joseph, and his willingness to have his life upended in the service of love; to risk mockery and the disapproval of his mates as the cost of standing up for the vulnerable and unprotected; to put his whole life in the service of what God is trying to do in the world—this story is another invitation to us.
Dec 11, 2016
Think of something you can do that lets you step out of practices that reinforce boundaries and privilege, and into practices that challenge those kinds of boundaries.
Dec 4, 2016
That transformed understanding of how God is active in the world will transform us ….
Nov 27, 2016
No wonder we don’t like Advent! Especially at this time of the year! We want to cosy up by the fire, and this reading seems to send us out into the cold, icy blast of a blizzard.
Nov 20, 2016
Well, that was a lot of reading for today. All four Scriptures set out for the Reign of Christ Sunday. We don’t usually do this: we usually limit it to one or two readings. Today, you know what it feels like to be an Anglican, being served up the full feast of Scripture selections! That’s not why I chose to do this—to make you feel like Anglicans for the day. It’s just that this Reign of Christ Sunday is something…
Nov 13, 2016
Many of us, many of our friends, family members, colleagues, here as well as across the United States, are still reeling in shock from the outcome of Tuesday’s elections in the U.S.
Nov 6, 2016
When I studied this passage from Luke I found it a challenging and perplexing one. It starts off well, saying the marginalized in society are blessed. It fits with my views on social justice. But the next part, well, I have to say it unsettled me. Woe to you who are rich, who are full, who are happy and who are spoken well of. Wait a minute…He’s talking about me! But I’m rich because I work hard. Because I work…
Oct 30, 2016
Maybe we all need the kind of experience that Zacchaeus had, where Jesus shows up in our lives, invites himself into our homes and to our tables, and gives us some work to do in the world.
Oct 23, 2016
We buzz around in the hectic mess of today’s world judging what we have or don’t have from an outside, or surface, perspective. We have it backwards.
Oct 16, 2016
Paying attention to: mediation, wrestling with the text and setting it in context; sorting out what the text is calling us to do today; and always being willing to acknowledge the authority of the text, even when that is a struggle for us.
Oct 9, 2016
“We need you.” We need those outside to help us remember our story, and to encourage us to live it again.
Oct 2, 2016
We can bring our questions, we can bring our challenges, but then the other side of the bargain here is that we also need to be willing to listen to what Scripture has to say to us.
Sep 25, 2016
This is my final Sunday with you as your Sabbatical minister and I want to say how much the last four months have meant to me, and what an honour it has been to be with you. I have been warmly welcomed by everyone and have had engaging conversations with many of you. While I was not a stranger to this congregation before May, I have certainly gotten to know you much better over this summer, and I count that…
Sep 18, 2016
At a recent gathering of the Trinity men’s breakfast group one of the fellows asked me if he would still get to heaven if he told a lie. There was a bit of a twinkle in his eye as he put the question to me in the way that a child might ask it of their parent, but the underlying issue is a complex one that I spent much of my professional career dealing with as a professor of ethics…
Sep 11, 2016
The two passages we heard read this morning make about as clear a contrast as one might find between the God of the Old Testament and the Jesus of the New. Jeremiah, the prophet who is so well known for preaching fire and brimstone that his name has become a synonym for warnings of gloom and doom, is at his most fiery here. Condemning the people of Judah as stupid, he warns them that a devastating wind is coming, earthquakes…
Sep 4, 2016
It startles our ears to hear Jesus saying we should hate our parents, our siblings, even spouse and children. What can this mean? Well the truth is, it’s impossible for us to be sure. It’s impossible to make even a good guess at what Jesus is saying when we read only this short passage. The gospels are collections of sayings and stories put together by the author or editor in a way that is intended to convey meaning when read…
Aug 28, 2016 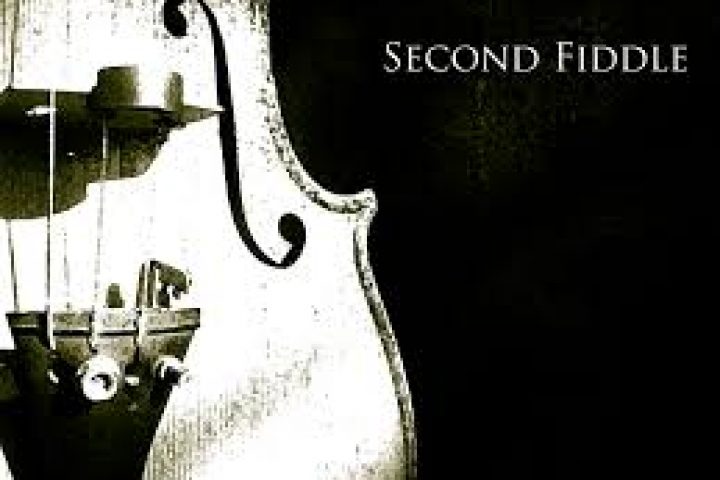 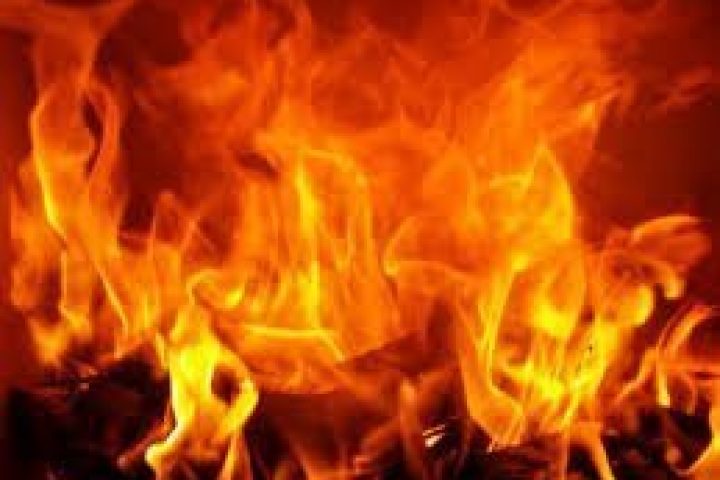 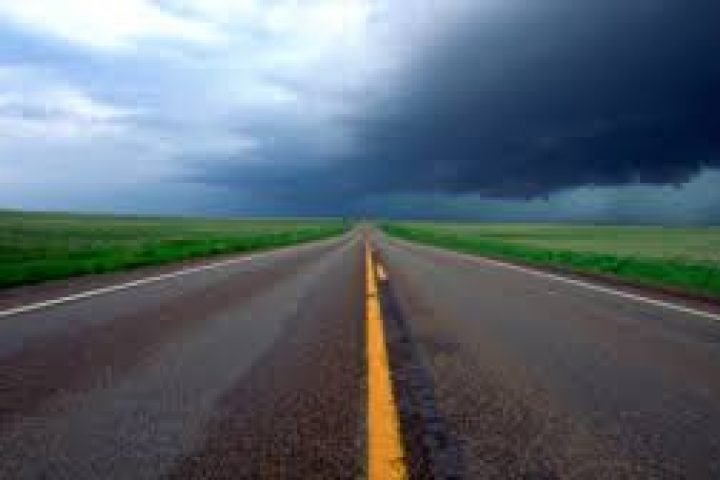 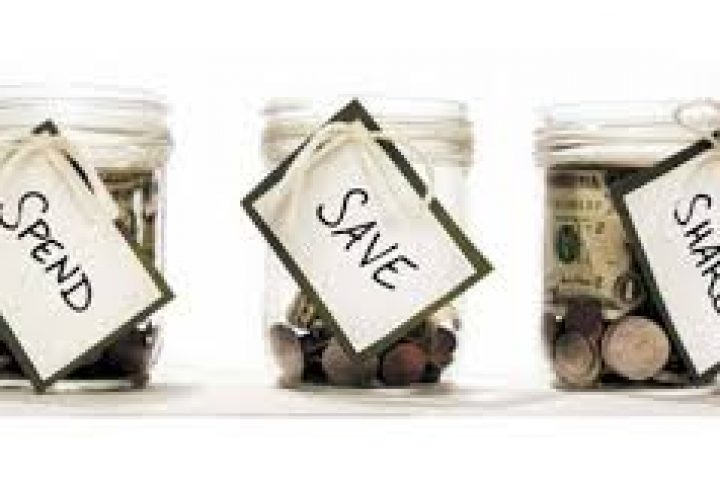 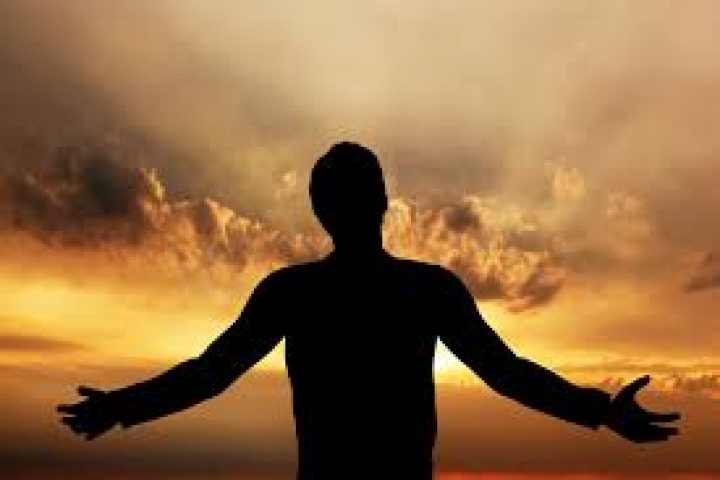 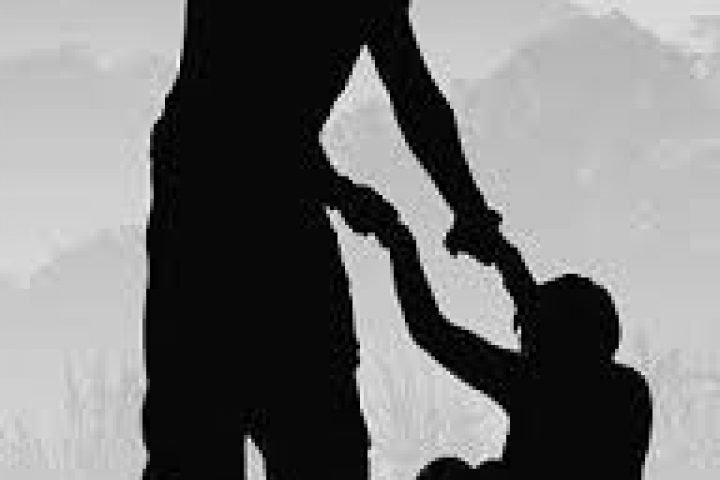 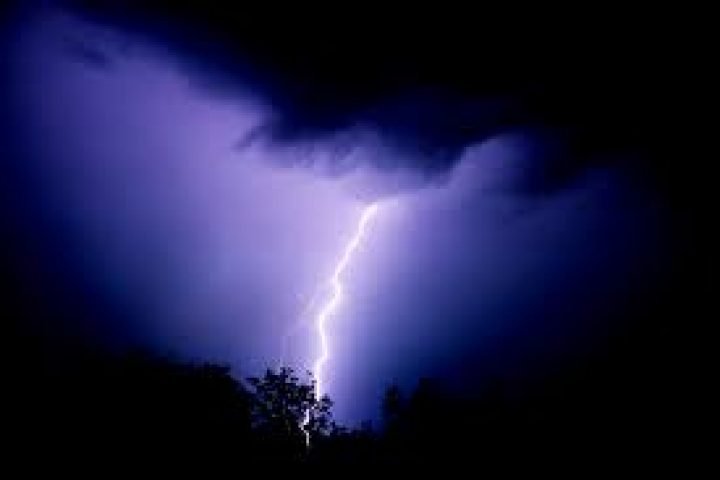 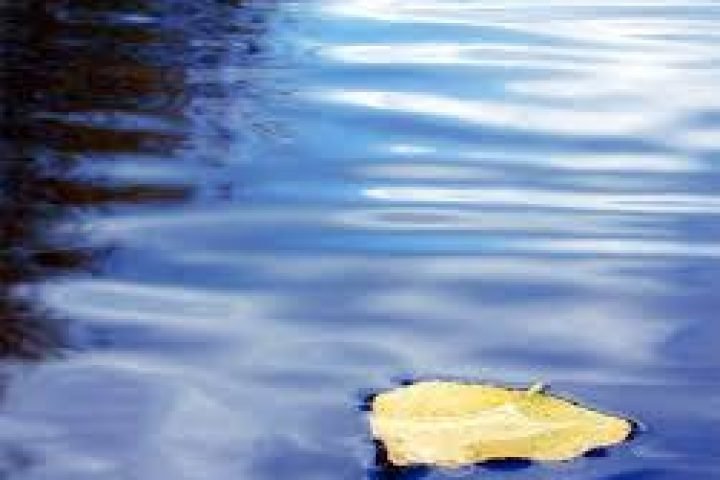 In the early 1960s an aspiring 20-year-old folk singer took his guitar into the bathroom of his parents’ home to practice because he liked the slight echo chamber effect he got. One night he turned off the light and tried out a few lines, “Hello darkness my old friend, I’ve come to talk to you again…”
Jun 12, 2016
On foot Thomas Jefferson, the 3rd American President and arguably the most learned of all of them, believed that in the gospel stories, Jesus gave humankind the greatest moral code by which to live. The Bible, Jefferson believed, provided wisdom and guidance for human living,
Jun 5, 2016
The late German/American theologian Monika Hellwig, wrote a little book that Heather and I read during our theological training, called Eucharist and the Hunger of the World. The book asked a question that has always stuck with me. Can we western, wealthy Christians truly experience the impact of communion, which is the gift of food that is life-saving, when very few of us have ever experienced real hunger?
May 29, 2016
Will you indulge me this morning? I would like everyone to take off their watch and turn it face down on the pew beside you. I’d also like you to turn off your cell phones, not just put them on vibrate, but turn them right off.
Tomorrow Men’s Breakfast
Nov 1 In-person Worship